Please note that this is a closed-door, off-the-record discussion.

Please note that this is a closed-door, off-the-record discussion.

As Russia-Ukraine tensions escalate, the UK, US and countries around the world are unveiling sanctions and other measures targeting Russia.

What are the impact of these sanctions on the global economy and the financial system, and in particular what does this mean for your business and your future investment decisions? 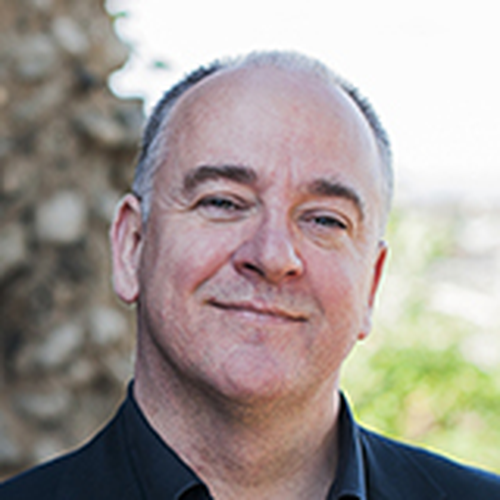 Professor of Chinese Studies and Director of the Lau China Institute

From 2012 to 2015, he was Professor of Chinese Politics and Director of the China Studies Centre at the University of Sydney, Australia. Prior to this, he worked at Chatham House (2006 to 2012) as Senior Fellow and then Head of the Asia Programme. Meanwhile, from 2011 to 2014, he directed the Europe China Research and Advice Network (ECRAN), giving policy advice to the European External Action Service.

From 1998 to 2005, he worked at the British Foreign and Commonwealth Office, as First Secretary at the British Embassy in Beijing, and then as Head of the Indonesia, Philippine and East Timor Section. From 1994 to 1996, he lived in the Inner Mongolia region of China.

He has a MA from Cambridge University, a Postgraduate Diploma in Mandarin Chinese (Distinction) from Thames Valley University, London, and a PhD in Chinese politics and language from Leeds University.

He is the author of over ten books on modern Chinese politics, history and language, including: The New Emperors: Power and the Princelings in China (2014); What's Wrong with Diplomacy: The Case of the UK and China (2015); Berkshire Dictionary of Chinese Biography (in Four Volumes, 2014-2015); China's CEO: Xi Jinping (2016); China's World: What Does China Want (2017). 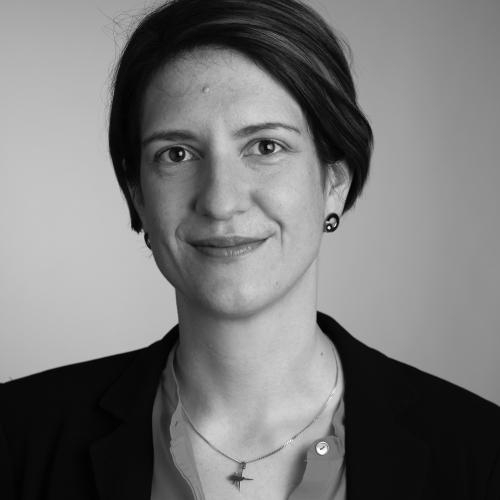 Susannah specialises in complex national and international investigations and compliance matters. She also has a particular specialism in sanctions work in relation to Iran, Russia/Ukraine, Syria and Libya.
She advises a wide range of clients across industries on issues related to anti-corruption, sanctions, anti-money laundering, fraud, insider dealing and related issues, both contentious and non-contentious. Her Majesty's Trade Commissioner at Department for International Trade

British Chamber of Commerce in Shanghai

The British Chamber of Commerce in Hong Kong