What awaits Italy after the lockdown?

Can Europe's rebound come from a greater dialog with Asia? What can Italy learn from China's response to COVID-19?

Add this event to any of these calendars

Members will be able to ask their own questions to the panellists and get live answers.

During the seminar we will learn about some of the best practices that have been adopted. We will also hear about UK Government initiatives being put in place to support international businesses. Furthermore, we will look Beyond COVID-19 and take the opportunity to explore new potential trade

opportunities between Italy, China and the UK. 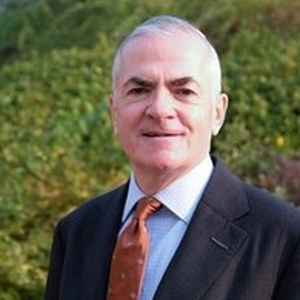 Richard Burn is the first of 9 HMTCs to represent and promote the UK in important markets across the world.

The announcement comes during a UK trade visit to China led by the Prime Minister in which she announced around £9 billion of new deals for British companies.

Trade between the 2 countries is at record levels, worth over £59 billion annually, with British exports to China growing by more than 60% since 2010. The UK is already one of the largest European recipients of Chinese foreign direct investment.

Leading a delegation of more than 50 businesses to China, Dr Fox announced the first HMTC to head the global operations of the Department for International Trade (DIT) in China.

Each of the HMTCs will lead on export promotion, inward and outward investment, and trade policy overseas on behalf of the UK government. Their work will include developing and delivering a regional trade plan setting out DIT’s priorities in important global markets. 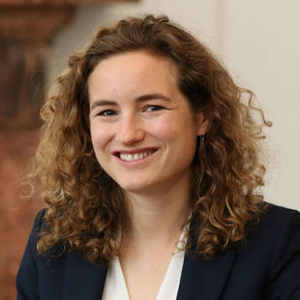 Catriona Graham was appointed British Consul General in Milan and Director of the Department for International Trade in Italy in October 2019.

Catriona was previously Commercial Counsellor at the British Embassy in Beijing leading on UK-China trade and investment in the energy sector. She has worked for UK Government since 2010 primarily focused on trade, investment, energy and climate change issues. On secondment from government, Catriona has spent time working at the European Commission and in several renewable energy companies. 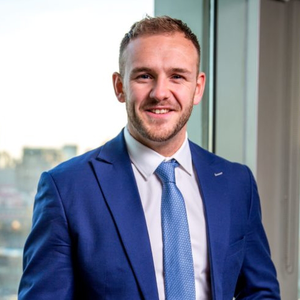 Managing Director of British Chamber of Commerce in China

Steven is Managing Director for the British Chamber of Commerce in China, he grew up in Cambridge and moved to Beijing in 2012 working in events while studying Chinese. Steven has worked for the British Chamber for over 4 years as Assistant Director in charge of Events and Business Development. Steven has an MSc in Business strategy from Warwick Business School and a BA (hons) from Leeds Metropolitan University. 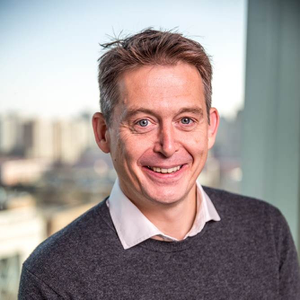 Julian studied Chinese and Management in the UK, and East Asian Studies at Harvard and first came to China in 1994. Julian joined the UK Civil Service in 2007 and returned to Beijing in 2012. Julian was Commercial Counsellor for Energy at the British Embassy, focusing on infrastructure, offshore wind and civil-nuclear.

Julian is also the vice-chair of the British Chamber of Commerce in China.

President at British Chamber of Commerce for Italy

Tom studied Classics at Corpus Christi College, Cambridge. He had a brief foray into the Arts following graduation but then undertook a law conversion, eventually joining international law firm Withers in London in September 2009.

Shortly thereafter, he was dispatched to the firm’s offices in Milan, where Tom worked for nearly eight years, principally advising Italian clients on UK corporate and commercial matters as well as UK and international clients on investments into Italy.

In 2018, Tom left Withers and, with several former colleagues, helped to set up a new law firm, L2B Partners Studio Legale, which currently has its offices in Vicenza and Padova. The firm’s focus is on assisting Italian entrepreneurs and companies looking to expand their business abroad as well as foreign investors looking to operate in Italy.

Tom was appointed as a Councillor of the British Chamber of Commerce in 2016 and then as the Vice-President in 2018. In March 2019, Tom was elected to the position of President, and he took office at the Annual General Meeting on 27th June 2019.

Tom is a Solicitor of England and Wales and an Avvocato Stabilito.

Please note that fapiao is not available.